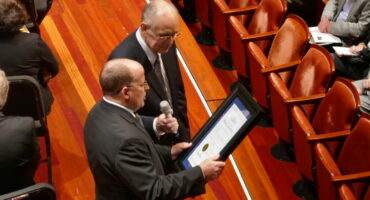 It was an honor to have Carmel Mayor James Brainard proclaim our 2017-2018 season opener on October 14, 2017 officially “Janna Hymes Day,” marking Hymes first official concert as the… 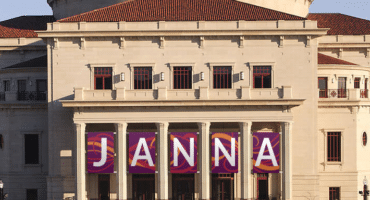 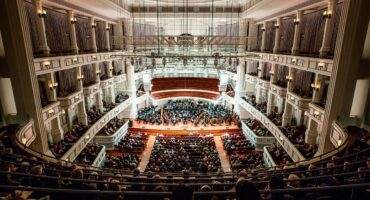 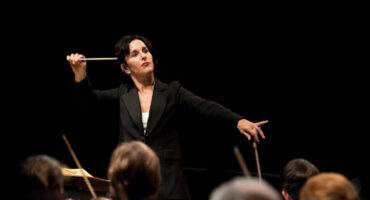 (Carmel, Ind. – May 12, 2017) Following an extensive national search for its next music director and conductor, Janna Hymes has been selected to fill that position for the Carmel Symphony Orchestra (CSO). 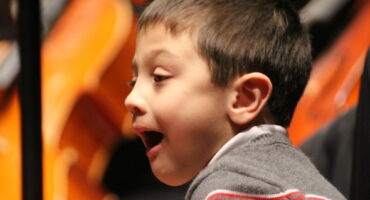 The Carmel Symphony Orchestra (CSO) hosts its annual interactive family-style concert, Family Fun!, on March 26 at 3 p.m. at the Palladium at the Center for the Performing Arts in Carmel, Ind. Serving as guest conductor will be former Carmel High School Music Department Chair, Soo Han. 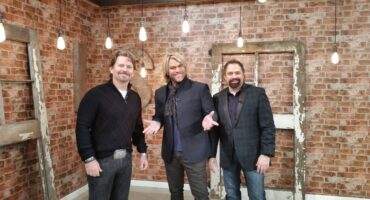 Since debuting their unique blend of country, classical and pop music during the fourth season of NBC’s “America’s Got Talent,” The Texas Tenors have performed more than 1,000 concerts around the world, including a 24-city tour in the United Kingdom, Shanghai, China and collaborations with some of the most prestigious symphonies in the US. Later this month, the trio will debut an all-new show with the Carmel Symphony Orchestra (CSO) when they return to the Center for the Performing Arts in Carmel for two performances. Presented by Pedcor and Friends and honoring veterans, active military and first responders, the performances will be at 8 p.m. at the Palladium on January 27 and 28. 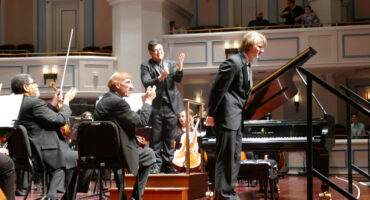 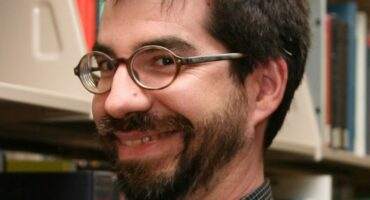 The Carmel Symphony Orchestra (CSO), the 85-member Resident Orchestra at the Palladium at the Center for the Performing Arts, has added fundraising leader Marc Huber to their administrative team as director of development. Huber’s addition will continue to allow for the strategic support of the CSO’s mission of enhancing the community’s quality of life in a fiscally responsible manner through creative, artistically excellent performances and educational experiences for diverse audiences of all ages. 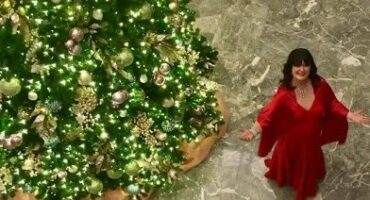 A champion of the American Songbook who has collaborated with some of entertainment’s biggest names — from Barbara Streisand to Carol King – will join the Carmel Symphony Orchestra (CSO) during two special performances in the “IU Health Holidays with Ann Hampton Callaway.” The performances will be at 3 p.m. and 7:30 p.m. at the Palladium on December 10.