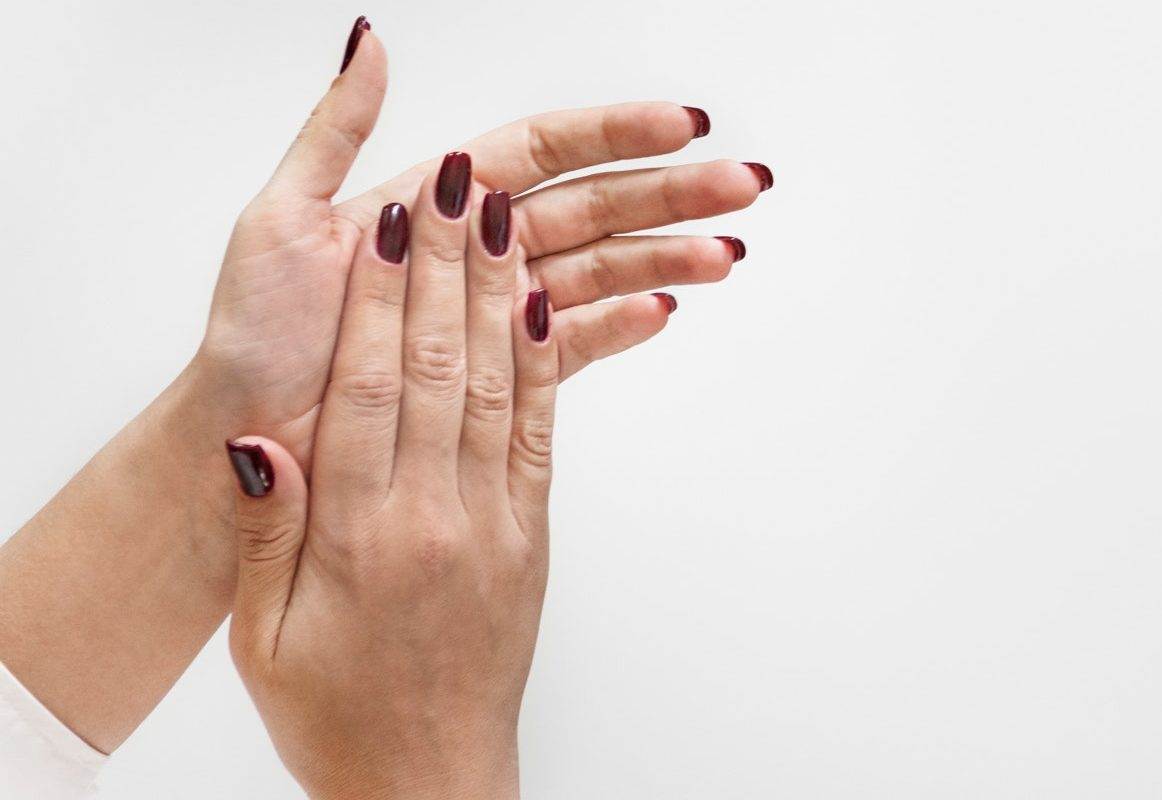 One of the first things many of us learn to do as babies is clap. As we age, we learn that clapping is an acceptable way to show appreciation and happiness. We clap at a sporting event when our team scores. We clap at a political rally when a speaker makes a point we appreciate. We clap at a popular music concert when our favorite artist plays a great song. But sometimes it can be confusing as to when clapping is appropriate.

For instance, does one clap when Hamlet finishes his soliloquy in a modern Shakespearean performance? And at what point should one clap at the symphony? And where is the line between a small, polite clap and a roaring applause complete with hoots and hollers? Here at Carmel Symphony Orchestra (CSO), we understand these can be difficult distinctions and the worry of doing the wrong thing might deter our audience members from fully enjoying their experience. Today we’d like to take a moment to explore the history of applause, and help you better understand how and when to clap at one of our performances.

The exact beginning of applause is a little uncertain, but we know it was first documented in the third century B.C., with the works of Roman playwright Plautus ending with the word plaudite, a directive for the audience to applaud or clap. A performer would announce to the audience at the end that it was time to applaud. Applauding consisted of hand clapping and finger snapping.As time passed, the practice followed into politics. In first century A.D. and beyond, audience members would clap for politicians speaking in the theater. These politicians would gauge their popularity based on how much applause they and their opponent received.

Over time applause evolved from sedate hand clapping and finger snapping to include stomping, trilling, and chants of praise. It was not uncommon for a performer during Roman times to employ the service of a claque, a group of paid audience members who would cheer and clap, to motivate the rest of the audience to applaud. Think of the modern-day sitcom laugh track. These people would manipulate the general audience by their paid reactions. This practice went on to become a standard in French theater and opera in the seventeenth and eighteen centuries.

Later in the eighteenth century, artists such as Mozart expected people to be loud at his performances. Not only was applause and cheering encouraged and appreciated, but concerts were seen as a social gathering. Friends would chat and even eat while an artist performed. However, these performances were more intimate and often commissioned by the host as entertainment for their dinner party.

Over the next hundred years, orchestral concerts became more of what they are today, larger gatherings of the general public. With more people and louder sounds, some artists became frustrated and distracted by the cheers and applause. Others demanded no applause during performances as a way to discourage claques. Now that the masses were able to attend performances, the social elite began to stay quiet and reserved as a way to distinguish themselves from the lower classes in attendance.

When is clapping appropriate?

This reserved attitude became the standard for orchestral performances from that point into modern times. However, we at Carmel Symphony Orchestra believe music is a thing to be felt, loved, and enjoyed. A trip to the symphony does not need to be a stuffy experience. Just as you are no longer expected to wear frock coats or corsets (though, if that’s what makes you feel comfortable we have no problem with it!), you no longer should feel the need to stifle your appreciation. Let’s take a cue from the Romans. If you feel moved by the music, let us know!

Cheers, clapping, finger snapping, whatever you’d like! We encourage you to enjoy yourself and feel comfortable when you are at a Carmel Symphony Orchestra performance.

Want to know more before you head to a concert with the CSO? Explore our Symphony 101 blog.