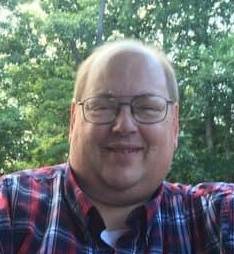 Andy Meyer began playing tuba in fifth grade and attended I.P.S. Howe High School where he was Principal Tuba of both the Indianapolis All-City Band and All-City Orchestra.  He received his Bachelors of Music Education (B.M.E.) and Masters of Music (M.M.) in Tuba Performance degrees from Butler University’s Jordan College of Fine Arts and also studied at the Chicago Musical College of Roosevelt University.

His private instruction on tuba has been primarily with two teachers; Daniel Corrigan, now retired from the Indianapolis Symphony Orchestra, and legendary tuba and brass pedagogist the late Arnold Jacobs of the Chicago Symphony Orchestra.