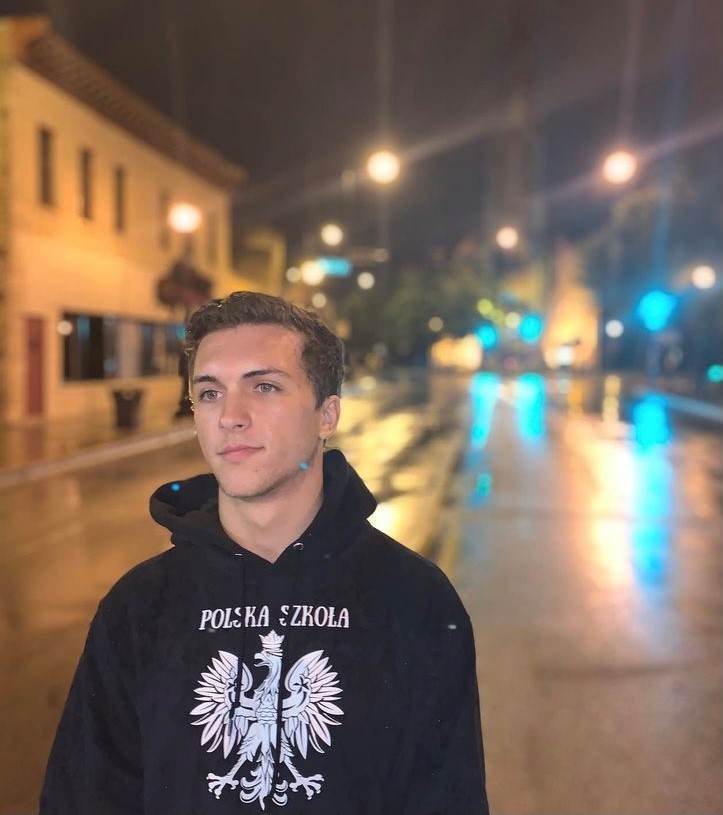 Filip Czarkowski began playing the trumpet at the age of 9 in his school band program. In 2014 he joined the Chicago Youth Symphony Orchestra, performing in venues such as Orchestra Hall, Millennium Park, Harris Theater, and a tour through Europe. He’s served as principal trumpet in various festival orchestras such as the Chicago Youth in Music Festival under the baton of Riccardo Muti, or the Illinois Music Educators Association All State Honors Orchestra. He played in various summer music festivals such as Boston University’s Tanglewood Institute (2017), Hot Springs Music Festival (2019), the Pacific Region International Summer Music Academy (2019) in Canada, and the Miami Music Festival (2021). He began his studies at the Frost School of Music at the University of Miami, and is currently finishing his undergraduate degree at the Bienen School of Music at Northwestern University. His major teachers include Dr. Travis Heath, David Bilger, Thomas Rolfs, and Micheal Sachs.