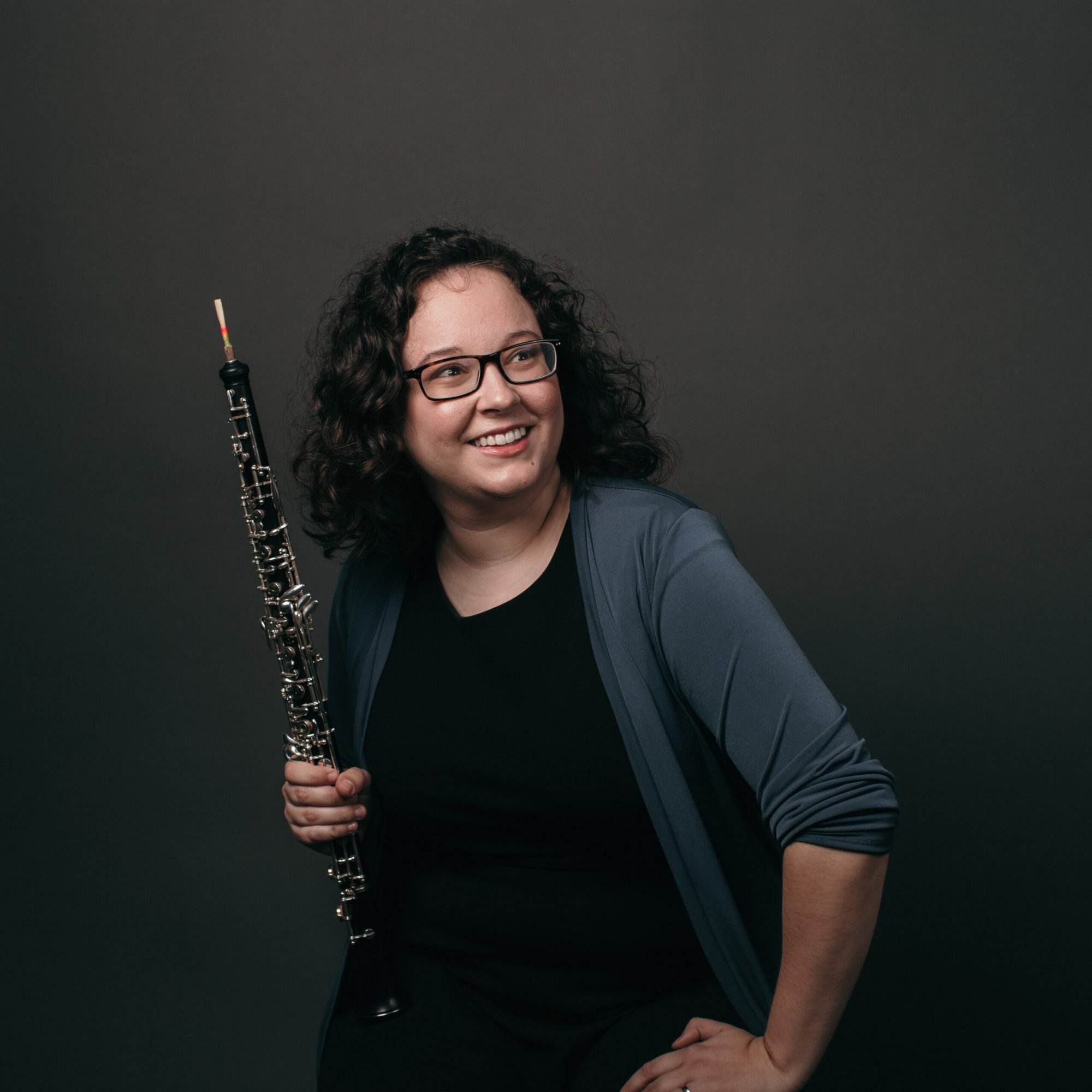 She received her high school diploma with a concentration in oboe from the Interlochen Arts Academy, studying under Daniel Stolper, her Bachelor of Music in Oboe Performance from the Jacobs School of Music at Indiana University, under the tutelage of Linda Strommen, and then continued her education by obtaining her Master of Music in Oboe Performance at the Cleveland Institute of Music, studying with Principal Oboist of the Cleveland Orchestra, Frank Rosenwein and graduating Summa Cum Laude. Finally, she finished her collegiate education at the University of Cincinnati College Conservatory of Music, where she received an Artist Diploma in Woodwinds while studying under Dr. Mark Ostoich, Dwight Parry, and Christopher Philpotts. Earlier this year, Liza was selected to be an oboist of OAcademy, affiliated with The Orchestra of the Americas, for the 2022 season where she studied with Pedro Diaz of the Metropolitan Opera Orchestra.

In addition to her passion for music, she also has a passion for animals and conservation, and works in philanthropy at Galápagos Conservancy. She loves having the opportunity to visit this magical place every year.