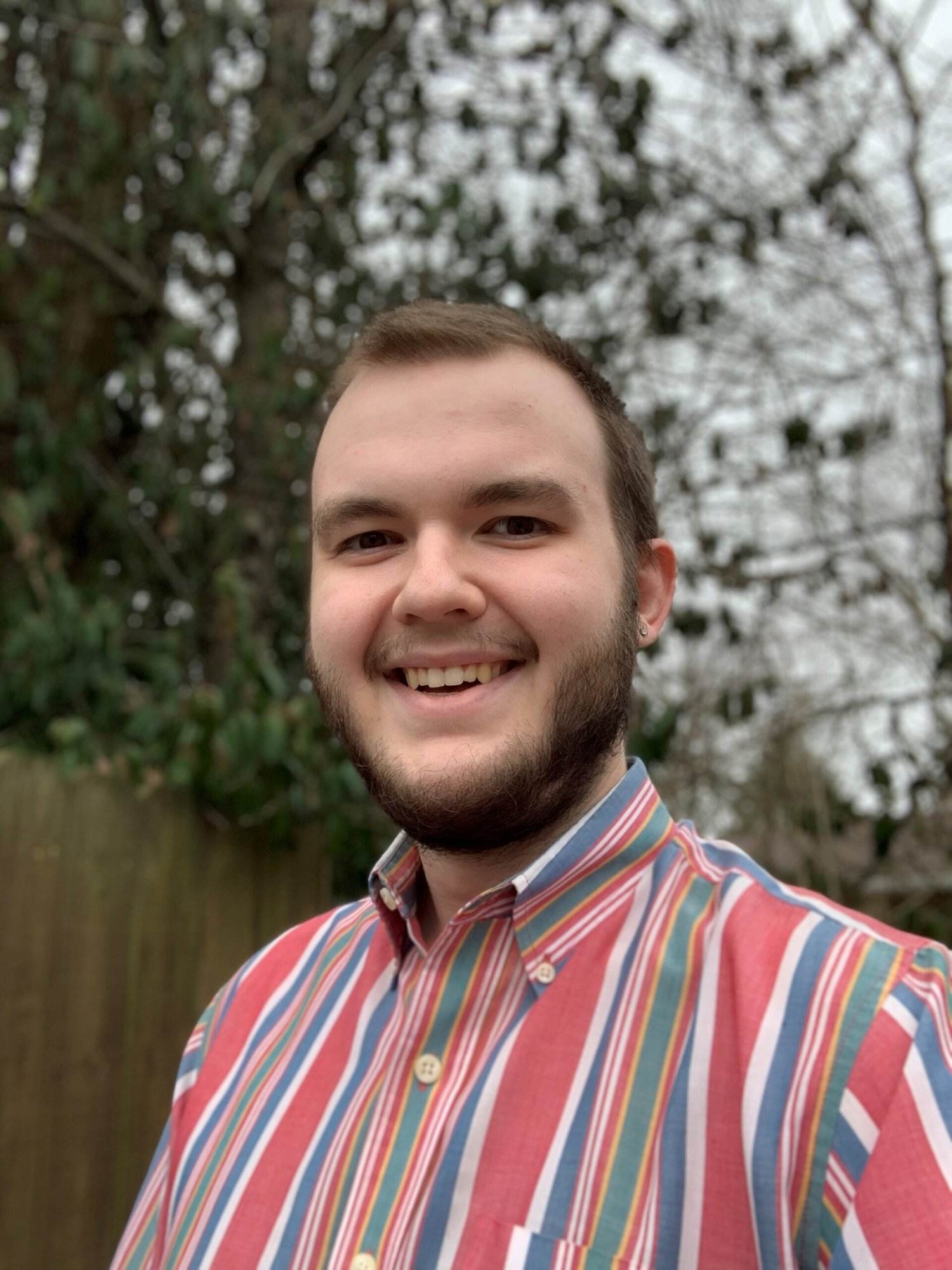 Cleveland native William Kline is an emerging double bassist and composer with a wide range of musical interests currently based in Bloomington, IN. As an instrumentalist, Kline specializes in contemporary performance and enjoys serving as the bassist in the nationally recognized Indiana University New Music Ensemble. While in school, he has premiered dozens of works by both faculty and students at Indiana University. Kline is also an active freelancer in Bloomington, IN and Cleveland, OH, and has played with many professional ensembles in Indiana, those in Richmond, Terre Haute, and Anderson. Kline was hired to join the bass section of the Carmel Symphony Orchestra in 2021.

Kline is currently pursuing graduate studies at Indiana University Jacobs School of Music, focusing on double bass solo performance and studying with Jeffrey Turner. Previously, Kline also completed an undergraduate degree at Jacobs, studying performance with Kurt Muroki. Kline has been the recipient of fellowships to play in the orchestras of the Texas Music Festival and the Chautauqua Music Festival, performing at both festivals as a principal bassist. Before college, Kline was a disciple of the musicians in the Cleveland Orchestra, ultimately studying with Derek Zadinsky and Kevin Switalski. Kline plays on a bass modeled after Testore, built by Aaron Reiley of the Guarneri House, and a bow built in 2019 by Jordan Scapinello.