Symphony 101: What You Need to Know to Enjoy the CSO 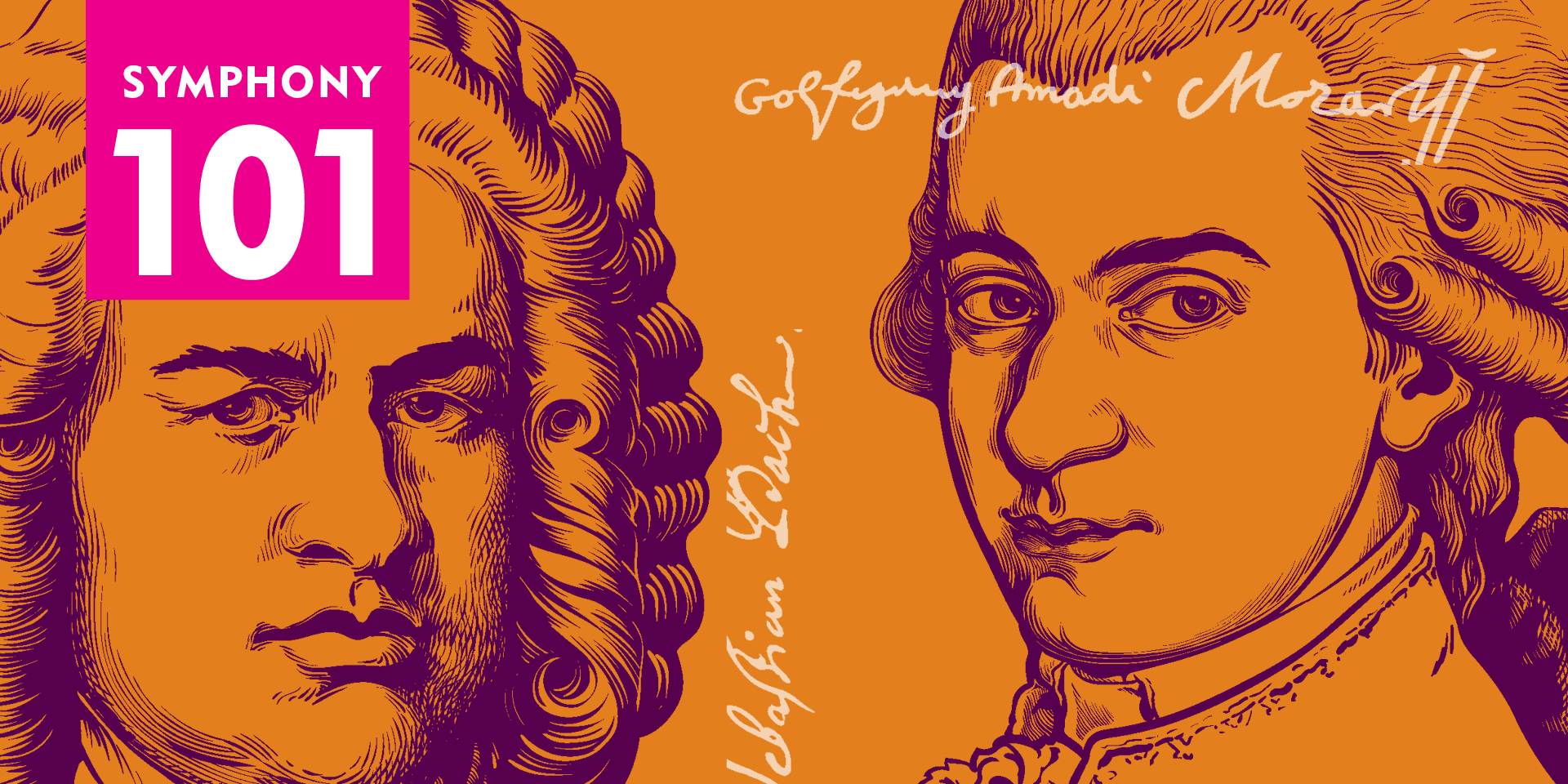 Symphony 101: What You Need to Know to Enjoy the CSO

It’s only classical music, don’t be scared! Attending a classical music performance can be intimidating if you are unsure what to expect. Everyone is welcome at our concerts, no matter how familiar you are with classical music, and we want you to feel comfortable and enjoy yourself. This is the time to let go of any preconceptions you may have about classical music or the concert experience.

WHAT SHOULD I WEAR?

There is no official dress code, but you’ll see guests wearing everything from jeans to cocktail dresses. Most guests opt for business attire or

business casual. Some people enjoy dressing up and making a special night of it, others prefer to dress more laid back. Generally, the only tuxes you’ll see are on stage. Anything that makes you feel comfortable is appropriate. (The hosts of “What Not to Wear” will NOT be attending any performances!)

WHEN SHOULD I CLAP?

When to applaud at a symphony concert is the number-one scary question. So much so it keeps potential audience members from attending a concert and they miss out on a wonderful experience. No one wants to clap in the “wrong” place.

At a classical music evening Barack Obama once hosted at the White House, he prefaced it by saying, “Now, if any of you in the audience are newcomers to classical music, and aren’t sure when to applaud, don’t be nervous. Apparently, President Kennedy had the same problem. He and Jackie held several classical music events here, and more than once he started applauding when he wasn’t supposed to. So the social secretary worked out a system where she’d signal him through a crack in the door. Now, fortunately, I have Michelle to tell me when to applaud. The rest of you are on your own.”

When most of today’s traditional classical music was composed and premiered, audiences were downright wild and rowdy. They’d clap irregularly, talk and even yell during the performance. Then, at some point during the 20th century, it became the social norm to applaud only at the end of the piece and never in between movements. The problem with this notion is it’s ultimately saying, “curb your enthusiasm, don’t get too excited,” if you like what you hear on stage.

We encourage the audience to clap when they are moved to do so! If the music is so excellent the audience can’t restrain itself, it’s perfectly acceptable to applaud between movements if you enjoyed the music. Barack Obama, John Kennedy, Beethoven and Mozart all agree. You have history on your side.

SHOULD I ARRIVE EARLY?

Absolutely! Prior to each concert, Music Director Janna Hymes leads a pre-concert talk called Meet the Music, highlighting our guest artists and interesting perspectives on the evening’s composers and their music. Meet the Music begins at 6:30 p.m. and takes place in the Palladium’s Robert Adam Room. If you’re unable to attend the pre-concert talk, plan to arrive at least 20 minutes before the concert starts so you can grab a drink, find your seat and have some time to read the concert program.

HOW LONG WILL THE CONCERT BE?

It varies, but most orchestra concerts are around 90 minutes of music with a 20-minute intermission. Very often there will be several pieces on the concert, but sometimes there is one single work played straight through. You’ll find the length of each piece listed on the event webpage and printed in your program.

IF I ARRIVE LATE TO A CONCERT, WILL I BE SEATED IMMEDIATELY?

The CSO makes every attempt to begin concerts on time. Latecomers will be seated after the conclusion of the first work on the program as to not to disturb other listeners. Patrons who leave the hall before or during a work will not be reseated until after the work is completed. Your usher will alert you as soon as it is possible to be seated. House lights are dimmed to indicate that the concert is about to begin.

CAN I BRING MY CHILDREN TO EVENING CONCERTS?

The CSO prides itself on being an experience adults and children of all ages can enjoy. We only ask you please be respectful of others trying to enjoy the beautiful music along with you.

WHAT DOES THE CONCERTMASTER DO?

The concertmaster sits in the first chair of the first violins. She or he acts as leader of that section, but also plays a leadership role with orchestra as a whole. The concertmaster is also the last orchestra musician to enter the stage before a concert, and cues the orchestra to tune before the conductor walks out on stage.

CAN I LEAVE MY CELL PHONE ON DURING A CONCERT?

Cell phones, candy wrappers and hacking coughs, life happens. But cell phones and alarm watches should be turned on silent while in the hall. The CSO appreciates the audience’s cooperation in avoiding any extraneous sounds that may distract the musicians or other audience members during concerts.

CAN I TAKE PHOTOGRAPHS DURING THE CONCERT?

Non-flash photography by silenced handheld devices is allowed during CSO performances, but be mindful of distracting others. The glow from your device screen can disrupt the audience members behind you and should be dimmed. Feel free to share your photos on social media and tag us on Facebook, Instagram and Twitter!